Ok, I’ve had SENukeX for a week now and I still haven’t got anywhere with it.

As I mentioned in my previous post about it, there’s a dismal lack of basic training and no written documentation. After many, many calls for such documentation and training in the SENukeX forum, the developers finally relented and agreed to create training materials in both written and video formats.

It will be a while before that appears as SENukeX is a complex product and that documentation needs to cover basic terminology and core concepts, especially for the people who came fresh to SENukeX rather than transitioning from the older SENuke app.

I only hope that rather than giving this project to some in-house employee, they give it to someone who knows nothing about SENukeX so they can ask all the basic questions a complete newbie would ask.

However, this product should never have been released without proper training materials and documentation.

That said, there is a guy on the SENukeX forum that has put together a 27-minute video that shows how to create a campaign and stitch together the modules in SENukeX. Those 27 minutes are far more enlightening than the so-called video training provided by SEnukeX themselves. The video (no longer available) cost $10 (it was absolutely worth it if you had SENukeX and hadn’t a clue what to do with it).

Was SEnukeX Rushed to Market?

To my mind, SENukeX was rushed to market, and wasn’t in a fit state for release. There have been 11 upgrades/bug fix releases in the last week alone. As a software developer, I know all too well that no piece of software is bug free. And the more complex an app, the more things can go wrong with it. But that’s what testing is about. By the time you release software to the world, all the major bugs should have been ironed out of the system. There will still be bugs (there’ll always be bugs) but they should appear less and less frequently as they get identified and fixed.

So an app that requires 11 upgrades in the space of 7 days suggests to me that it wasn’t stress tested before release.

So Just How Safe Is It To Run SENukeX On Your PC?

I expected that running SENukeX on my PC would be as safe as running any other bit of software that connects to the internet. The fact that I couldn’t use the software was probably something of a lifesaver in hindsight.

While I was trying to figure out how to use SENukeX, I was trawling through the forum looking for tips and advice and a couple of threads in particular took my notice. They were reports of PCs having become infected with malware and viruses after running SENukeX.

Now, if you want to go online with any bit of software (including regular browsers like IE and FireFox), you need to protect your PC with Anti-virus and Anti-Malware software and have a decent firewall. That’s just common sense. We’ve all seen the scare stories in the media about yet another security hole in IE that Microsoft has to patch. Well, SENukeX uses IE as it’s internal browser and those forum posts suggested that some of the viruses and malware encountered was not stopped or identified by whatever anti-virus/malware/spyware was running on their PC.

I don’t know about you, but I can’t afford to have my PC compromised by a back-door attack that might come in via SENukeX. Granted, the SENukeX team aren’t responsible for the sites it connects to, but nowhere on the sales page is it mentioned that you should be prepared for viruses and malware and to take all necessary precautions. This might seem self-evident, but it strikes me as falling into their “if it’s obvious to me, it must be obvious to you” philosophy.

So I decided to run SENukeX on a virtual PC on my PC. This way it’s completely isolated from the rest of my PC and if I get an infection, only the virtual PC is affected. And there won’t be any sensitive information that can be reported back to criminals. I used the VMWare Player to create the virtual PC.

Other people apparently use old PCs or laptops for the same reason. Still others, probably more high-powered users, go the VPS route (you need a Windows VPS rather than a Linux one), but that’s yet another monthly expense.

SENukeX Still Isn’t Working For Me

The SENukeX Basic Tactics video that I mentioned above was a godsend to me. After watching it, things began to click and I finally had an insight into how powerful this software could be.

So I started to create my first campaign. One of the first things you need to do is to create email accounts on some of the free email systems (like Hotmail, Yahoo, etc.). I tried to do this initially by manually entering the capchas the signup forms display. No luck there. No signup form appeared for Hotmail. Then I bought some decapcha credits at DeathByCaptcha.com – with these, SENukeX can use a decapcha system to automatically convert capcha images into text and insert them on forms.

A word of warning for those in the EU – DeathByCaptcha.com charge VAT on top of their standard fees but even with this tax their rates are still lower than anyone else.

Then I tried creating a Yahoo email account. This was created successfully. SENukeX then tried to create it again twice more (using up 2 more decapcha credits). When I tried to verify the account through SENukeX, it said the account password was incorrect. Yet I could manually log into the new email account with the very same password. So yet another bug in SENukeX and one that prevents the most basic operation of the software.

I’m now waiting to have a support ticket about this answered (so more time lost).

So here I am, one week on, 11 upgrades later with SENukeX installed on a virtual PC and it doesn’t even do the basic task of creating email accounts. This problem/bug doesn’t appear to afflict most users but since it does affect me, I can’t use the software.

So I can’t really say things are going too well or that I currently have a high option of SENukeX, can I?

We’ll see what the next week brings…

Filed under: Working With SENukeX

3 thoughts on “Second Impressions Of SENukeX” 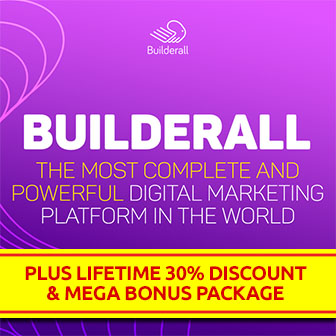 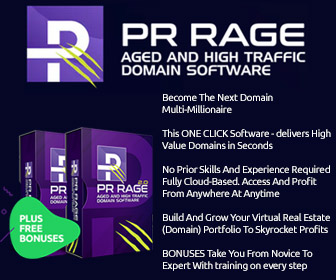 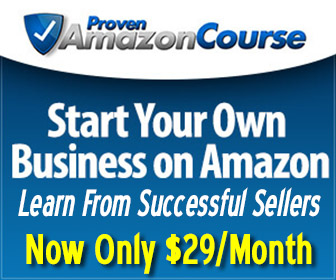